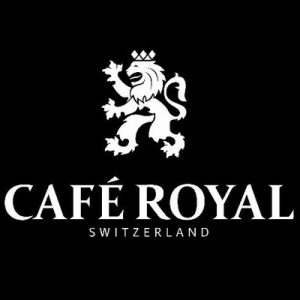 The historic Café Royal in Regent Street, London, where Oscar Wilde and Aubrey Beardsley were once regulars in the Grill Room, is being transformed into a 160-bedroom five-star Hotel. Home to the National Sporting Club for many years as well as being a venue for banquets and conferences, the Café has been leased by the Crown Estate to Israel-based Alrov Group, which sepcialises in developing landmark buildings and has a number of properties in Israel and Europe. The 125-year, £90million lease deal was first mooted earlier this year and is now in full swing construction.  The hotel will be the centrepiece of the massive Quadrant development by the Crown Estate which is designed to revitalise and open up the southern end of Regent Street and create a 44,000 square foot public space. Much of it will be traffic free and, after Trafalgar Square, it will be the largest new public space created in London for more than 30 years.  The development site will include the Regent Palace Hotel as well as the existing Quadrant Arcade and has been described as the “most ambitious development ever undertaken on Regent Street”. It will also include 16,000 square feet of shopping space, with many famous names expected to be keen on a base in Regent Street which is already home to big names such as Apple and the recently opened Banana Republic.  The Georgian thoroughfare was designed by John Nash in the early 1800s and named after the then Prince Regent, later George IV. Completed in 1825 and originally called New Street, all of Regent Street, which was built to a unified design is now Grade II listed. wep:HSE have been appointed by three world reputed Clients including:wep:HSE have been appointed by three world reputed Clients including: